Nathaniel Samuels was going on 16, a progeny, a genius, and a charmer with a silver tongue. His goal was to become the best lawyer ever seen. At least that was the plan. He was also color blind. Until one day he started to see flashes of color. Confused he put it out of his mind… Until he was going into the best know defense law firm, Agares, Flauros and Rimmon and his world exploded into color and a man claiming to be his father grabs him and whisks him away to a top secret training facility. His father heads a group called Κυνηγοί της Δαίμονες, it is a group of Nephilims whose only mission is to destroy the demons of Earth. But unknown to Nathaniel he is so much more and his training and finding out he is a son of The Archangel Michael is just the beginning…

The Archangel Michael wasn’t as wholesome and just as they stated…
What does that mean about what is said about The Morningstar? 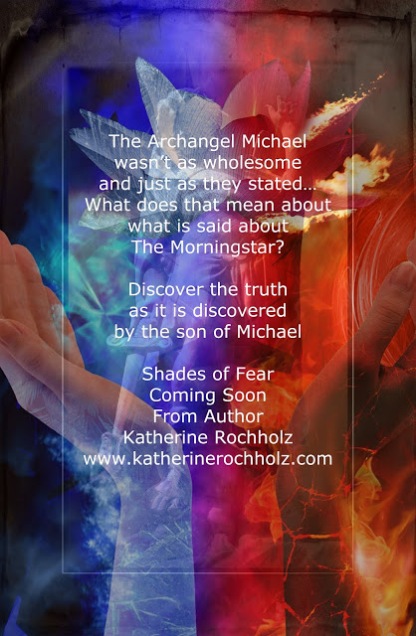