Natasha Grey was born and would die in the Military. Or that was what she thought. She had been betrayed by the very people she swore to protect. They had thrown her under a bus; after a decade of faithful service. And now she must clear her name and save her brother from those who betrayed her. But what will be the cost? Natasha is willing to do anything to save her brother. Even becoming the bride of the most dangerous man she had ever met. Discover Natasha’s Story in Run For Freedom.

Prologue:
Run. That was the only word in her head. So she did. She had to run. It brought freedom. She smirked as she ran right to the edge of the cliff. She stopped and turned around looking at those how had betrayed her. “See ya on the flip side!” She yelled and then did a backwards dive off the cliff. 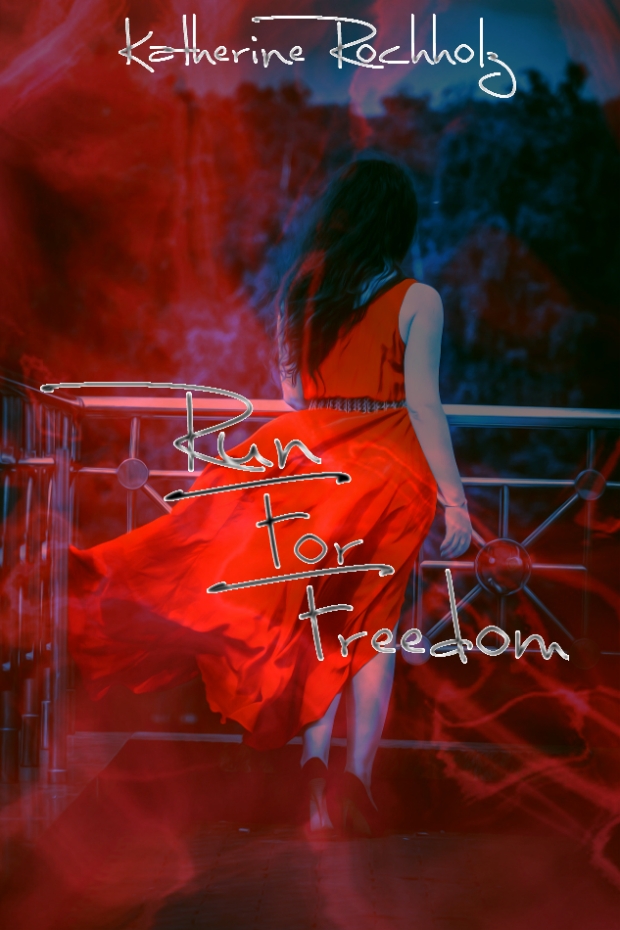