Fallen. That is what I am. I was once a perfect being. I stood on God’s side until the humans. Now I am one of the Blessed Fallen. I protect them from the shadows. I stay in the shadows. Hell I am the shadows. Hell. Funny. Why? I will get to that. Nothing stops me from interacting with these humans, but I cannot allow myself to care for them. Because there are things I cannot change. I know that my former siblings cause destruction and pain and it is my job to prevent some but I cannot prevent it all. I sighed as I help yet another child pass on as The Fallen One sent another of his minions to cause pain. My name? Well to answer that we must go back to when I fell. Back when I was the Bride of The Morning Star.
“Blessed One, it is another day of deciding the fate of the new souls?”
I scowled over at the other fate. “You know soon I shall be the wife of The Morning Star and I shall no longer have to store these human souls we do not ever use.”
“There is rumors your intended is trying to start a rebellion against our father, because of his favoritism towards these new souls.”
“I told Morning Star to do nothing foolish, that we cannot go against our father.”
“Blessed One…”
“Don’t, Morning Star would not risk the future of the Archangels.”
That scene was only a century before Morning Star started his rebellion. By then I was his wife, but I stood at God’s side after all I was an Archangel. I fought against my husband but there was no choice. Between Morning Star and my father I would choose my father. And when the millennium of fighting was over my husband failed. He became the first Fallen – Cursed Fallen. When he tempted Adam and Eve to fall as well Father created the Blessed Fallen. For my crime of being married to the Morning Star and unable to stop the Falling I became the first Blessed Fallen. We are also known as Guardian Angels and I am the Fallen Archangel Gabriel and these are the stories of the Blessed Fallen and their charges. 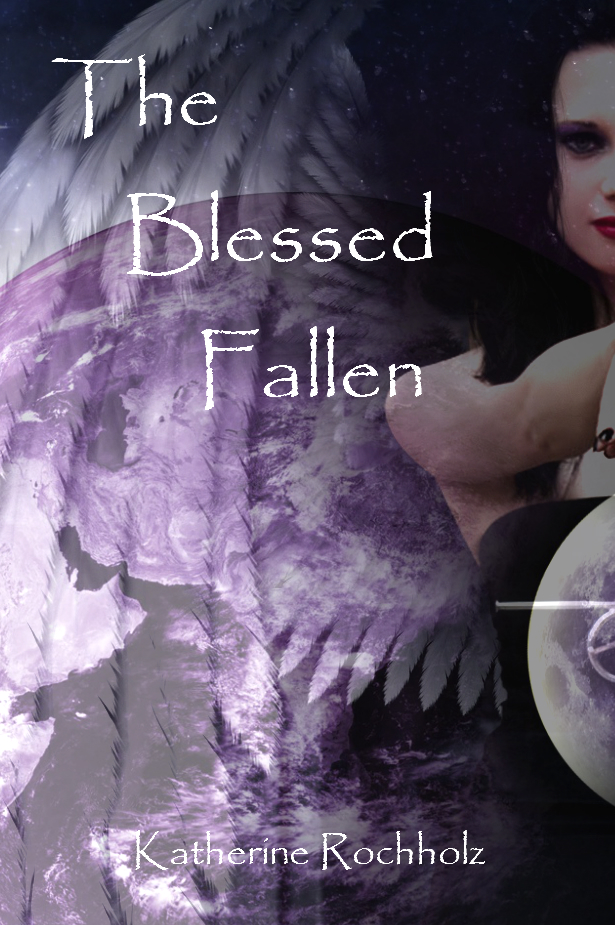