They are all basically final drafts and edits going on this year.
May: Elemental Mazes
June: Praying
July: Falling Pieces
August: Shades of Fear
September: Sheut
October: Monster University II
November: The Keepers Untitled Sequel
December: Plotting 2019
Off and on working on Existence which will have a title change and Skeletons. 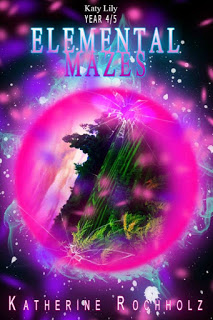 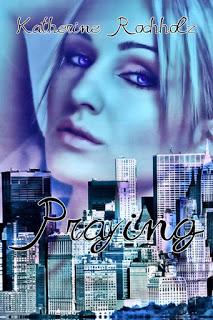 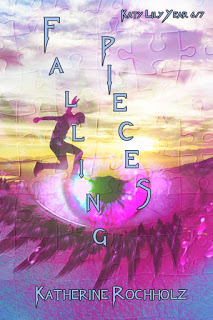 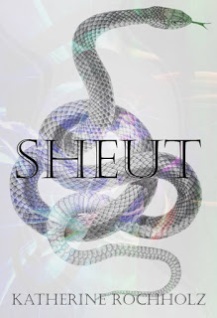 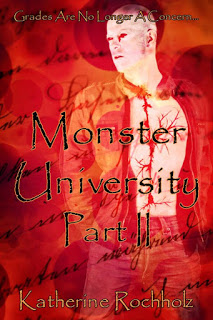