As I work to get Elemental Mazes ready for publishing in December, I have chosen my NaNoWriMo Project. The Midnight Phoenix! 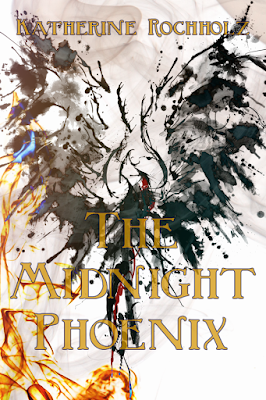 From Earth to Hell and back again… He shall gain his redemption.

‘I always thought I was the hero. I tried to do good. I really did. I even deceived myself that I was. Bu at some point I started to make questionable choices. Making choices that I thought were for the greater good. I can see, now in my death, that I wasn’t the hero. I was the villain. But in life… In life I thought I was invincible. After all nobody is born the Villain. And in death I shall gain my chance at redemption as I fight an evil I could never imagine…’