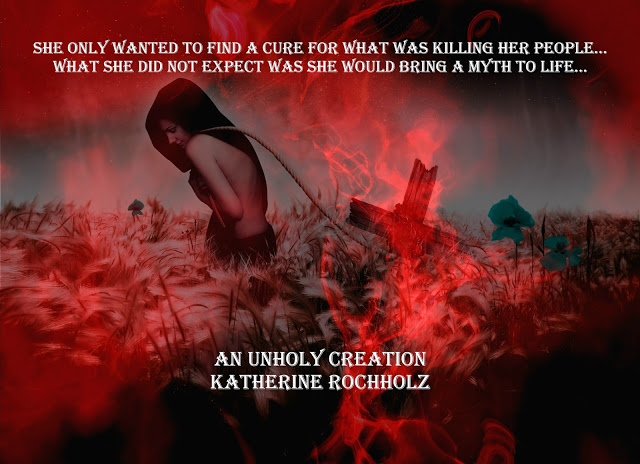 Once at the airport I made sure the coffin was loaded into the plane, I went and checked in and settled into my first class seat, and pretended to sleep.  What I was really doing was listening for any type of sign that Theodore was awaking earlier.  Ninety nine percent of us vampires are dead for three nights and awake on the forth, some awaken on the second night or even the third, that is why any that you turn must be watched.  We can’t leave them alone for they wouldn’t know how to behave and would turn wild